It’s 7:45a.m. The slow churning wheels come to a halt at the platform with a hiss of fatigue in the air. There’s a window of opportunity for one to ply their trade. From coffee vendors to hawkers selling wares to sleepy passengers aboard.

It’s quite the wake up alarm indeed. The hustle bustle of the famously dubbed ‘breakfast stop’. In the distance I glance at this figure in all his stature. Calm and composed with a dead pan chiseled look on his face which would give Michaelangelos creations a re-look see back home in the Vatican.  Each line and crevice on his drawn face with a story to tell. His hands firm as steel. He is Bahadur (in Hindi means ‘brave’). And with his ‘pagdi’ is a feature of regal elegance. (For those who wonder what a ‘pagdi’ is -a term for a turban in the Indian subcontinent- a headdress that is worn by men which has to be manually tied. It  signifies a symbol of honour and respect in all the regions where it is a practice to wear one.)

Business was slow. So I wander across with a conversation in mind. He is obliging to the extent of not being rude and brash. It’s obvious he’s not a talker but I prod at my own risk. I return back with a plate of pakoras and two cups of tea (chai).The flood gates opened with a pleasing smile on his face. Eureka!!

Bahadur and his family natives from Rajasthan had so far worked five jobs from being a retired army personnel to a sweeper on the streets. At the golden age of 75 he probably could bench press my body weight at ease (No your not going to get that information that easy, let’s just say I have heavy bones and leave it at that). A proud man at that with a family of 6 to support which included a wife 2 daughters and a couple of grand children to support working minimum daily wage being $10 on a good day of porting luggage across his shoulders was indeed heart warming and awe inspiring to say the least. And this man with stories to tell of the long lineage of fighters pre India’s independence et all.

The one thing I wished was for time to pause just to grasp tales as much as I could ,but this 10 minute pit stop imprinted a deep sense of pride of work irrespective of blue or white collar jobs we covet. It does put things into retrospect. As they say a Man’s gotta do what a man’s got to do.

We at best scratch the tip of the iceberg in the life of others to unearth a majority of what lies beneath which is never told. People tend to put on facades as we move on so rapidly in life. However sleepy towns have a different story to tell. No one said it better than the bard himself- “All the world’s a stage, and all the men and women merely players: they have their exits…..”

Thank you for the memories over a 10 min cuppa. 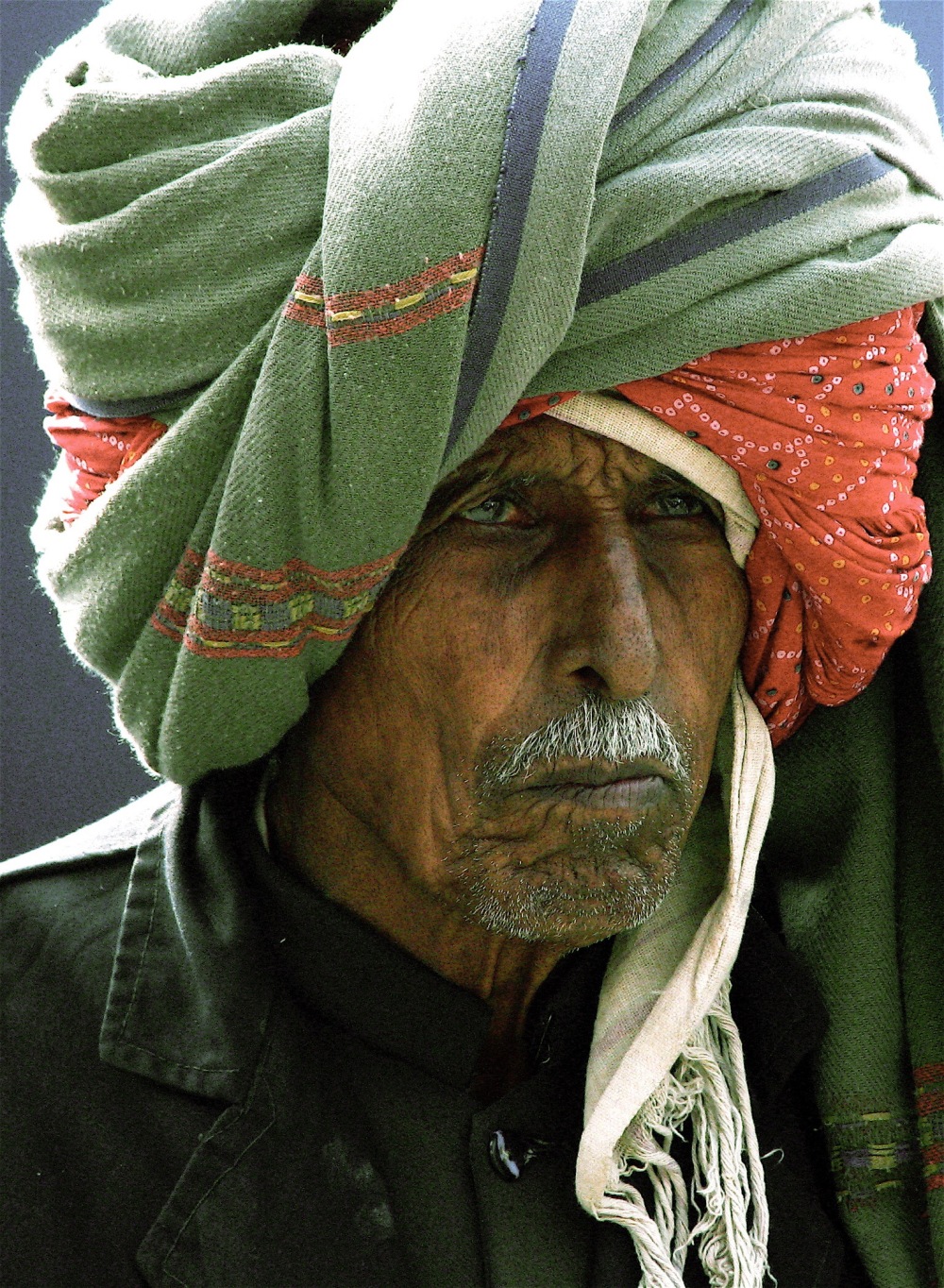 Kalaripayattu or kalari is a martial art which has its origins in the early 13th century AD (nearly 3000 years old) in Kerela.

Crafted in ancient South India it basically draws inspiration from the raw power and sinuous strength of the majestic animal forms from Lion,Tiger,Elephant,Wild Boar,Snake & Crocodile.

Some say it is considered to be the oldest fighting system in existence. Kung-fu, popularized by the monks of the Shaolin Temple traces its ancestry to Bodhi Dharma – an Indian Buddhist monk and Kalaripayattu master. 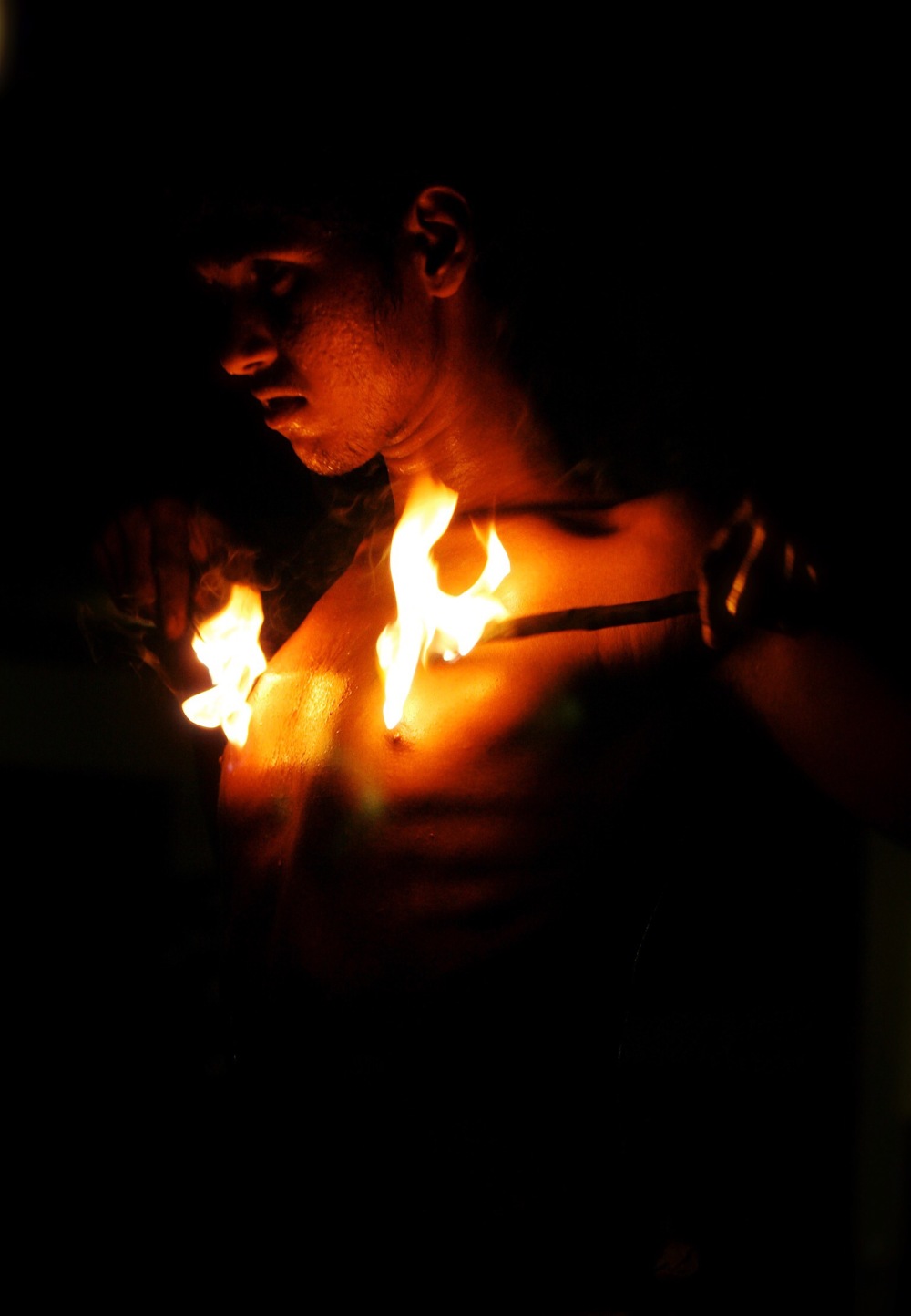